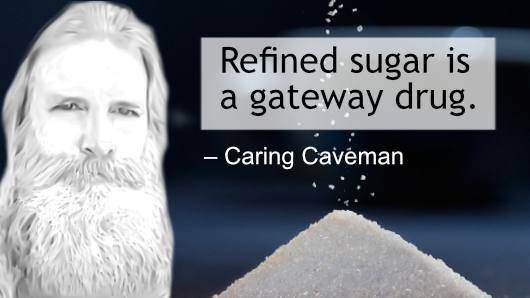 Just because it has calories does not make refined sugar a food. Alcohol has calories too, and for the longest time, those profiting from selling alcohol didn’t want people thinking of it as a drug. Just because refined sugar is edible, that doesn’t make it a food either. Aren’t most drugs consumed orally to experience their effects?

So refined sugar is a drug, and like most drugs, it has negative effects on the body, and for the most part, we all already know that refined sugar is always bad for you. Yet very few people moderate their refined sugar consumption to a level that the negative health consequences aren’t detectable. So almost everyone who consumes it at all… consumes it in unhealthy quantities.

Like many of the worst drugs, refined sugar is also highly addictive. Being addicted to refined sugar prior to trying alcohol seems to increase the chances of becoming an alcoholic, and makes quitting alcohol more difficult with the addictions being somewhat interchangeable. Because to some extent when you can’t get your fix from one, you can get it from the other.

Many people would not have formed their caffeine addictions either if they didn’t already have a refined sugar addiction. As children, many get hooked on refined sugar ladened drinks. In most cases, this ends up in them eventually experiencing caffeine, which then becomes a new drug addiction for them. Then sugar-filled coffee and tea multidrug beverages end up addicting a lot of people by adulthood. Often containing at least three addictive substances; refined sugar, caffeine, and casomorphins from the milk, and yes those casomorphins are opioids.

So refined sugar does usually leads to other addictions and is the beginning of what eventually forms addictive behaviors for many people. Making them more susceptible to trying and getting addicted to other drugs not mentioned above.

Refined sugar needs to be acknowledged for what it is… a drug that is bad for people. It then needs to be removed from the generally regarded as safe category and regulated as a drug.

I’m not for infringing on whatever someone wants to do to their own body or even their children’s within reason. If people want to add refined sugar to foods they make themselves, that should be up to them. Allowing others to keep hiding ridiculous amounts of refined sugar in foods for sale is a different story though. 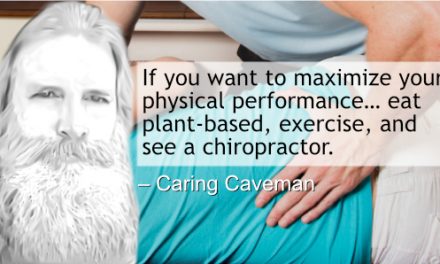 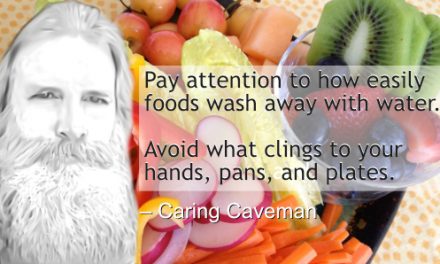 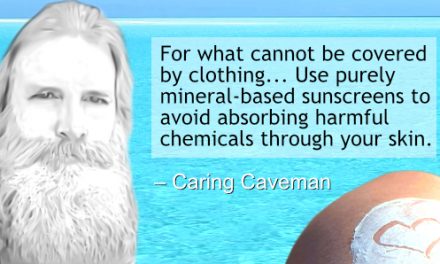